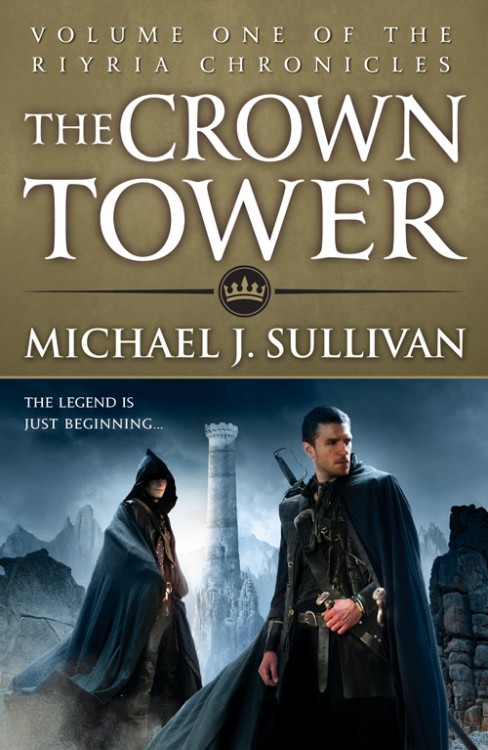 The Crown Tower is the first volume in a two book series (for ‘duology’ doesn’t seem the right term, given their nature, as explained by Sullivan below) called The Riyira Chronicles, and will be followed shortly afterwards by The Rose and Thorn, the concluding volume. END_OF_DOCUMENT_TOKEN_TO_BE_REPLACED