Posts Tagged: The Death of Dulgath 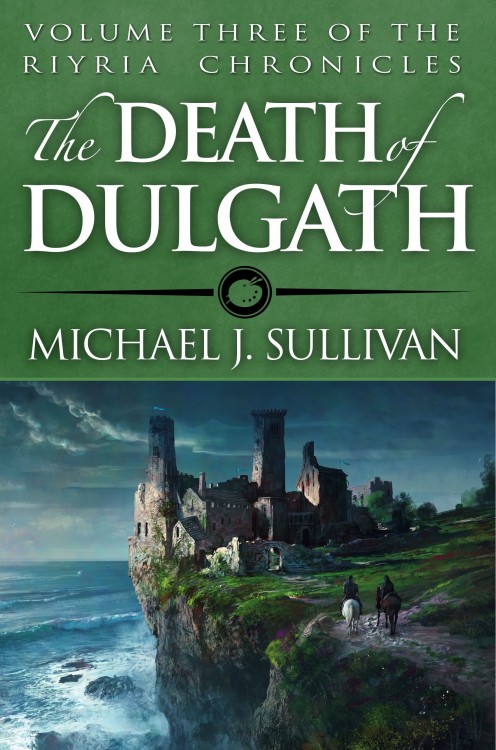 Marc Simonetti is one of my favourite fantasy artists, and his work here is just sublime. It should surprise no one that I’m much in favour of the shift away from the photo-realistic, figure-based covers that Orbit produced for the first two books in the Riyira Chronicles series. Sullivan agrees. “I never felt that the models used for the other pair were a good representation of how I saw Royce and Hadrian. But, by the time I saw them it was far too late to do anything about it,” he said on his blog. “For [The Death of Dulgath], we wanted to keep Royce and Hadrian’s back to the camera and focus instead on Castle Dulgath, a run-down abode on the edge of the sea and the site of the majority of the novel.” END_OF_DOCUMENT_TOKEN_TO_BE_REPLACED