Every once in a while, an artist nails the artwork from the book they are covering. Marc Simonetti does it on an alarmingly regular basis. 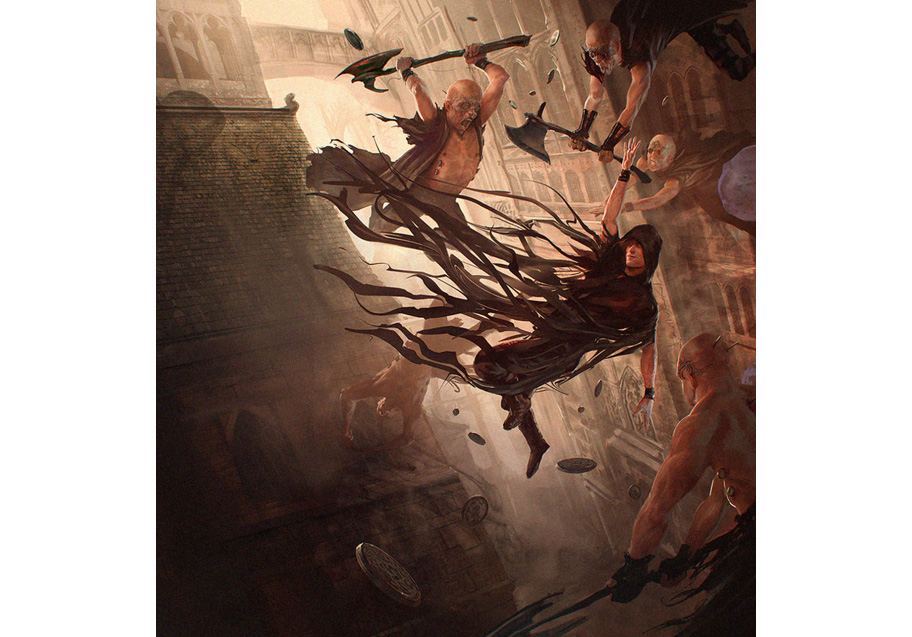 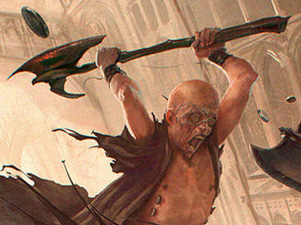 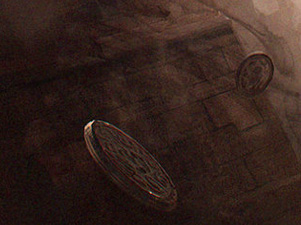 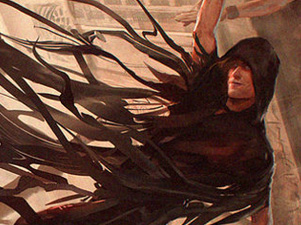 This artwork, created by Simonetti for the Brazilian edition of Brandon Sanderson’s Mistborn: The Final Empire, is gorgeous, and the most accurate to imagery that I had in my mind’s eye when reading Sanderson’s trilogy. That Mistcloak! Those Inquisitors! Kelsier’s grin!

Known among fantasy fans for his work on foreign-language versions of many of fantasy’s biggest series, like Rothfuss’ The Kingkiller Chronicles or Martin’s A Song of Ice and Fire, it’s about time that Simonetti makes the leap to working with some of the big North American and British publisher on the first run major fantasy releases from those authors. The guy’s good enough that his art should be on bookstore shelves everywhere.