“Telltale has a story consultant assigned by HBO,” The New York Times reported, “the science-fiction author Ty Corey Franck, who is the personal assistant to George R. R. Martin, the author of the books that inspired the TV series and an executive producer on the show.” Franck has experience with adaptations from both sides of the table, having recently published, as James S.A. Corey, a Star Wars Legends novel, Honor Among Thieves. END_OF_DOCUMENT_TOKEN_TO_BE_REPLACED 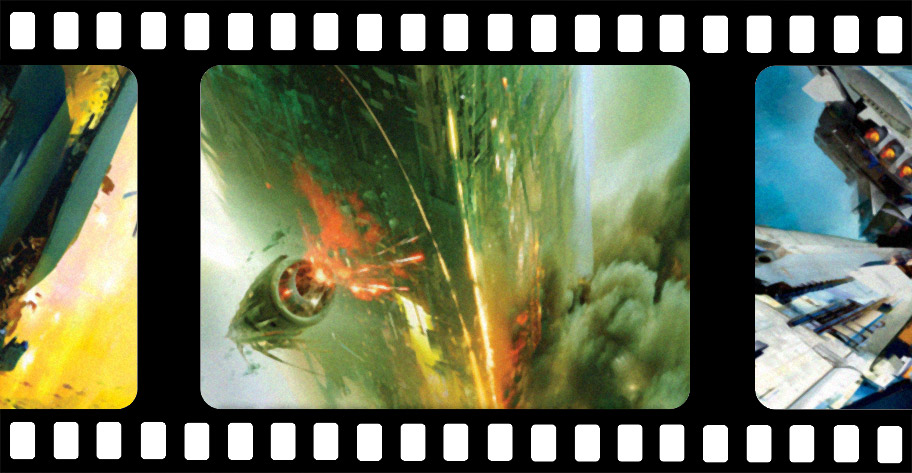 “We got very lucky. That has a lot to do with it,” said Daniel Abraham (who, along with Ty Franck, forms James S.A. Corey) when I asked him about how the project came together. As often happens in Hollywood (or an industry as small as science fiction/fantasy publishing), it all began with a daisy-chain of acquaintances and friendly introductions. “We actually had a fair number of inquiries from one place and another about the film rights, and we have a manager out there — Brian Lipson — who knows his way around. He put us together with Sean Daniel and Jason Brown, who’d been handed Leviathan Wakes by Ben Cook. Sean, in addition to producing some obscene percentage of all the good films ever made, knew Mark and Hawk.” END_OF_DOCUMENT_TOKEN_TO_BE_REPLACED 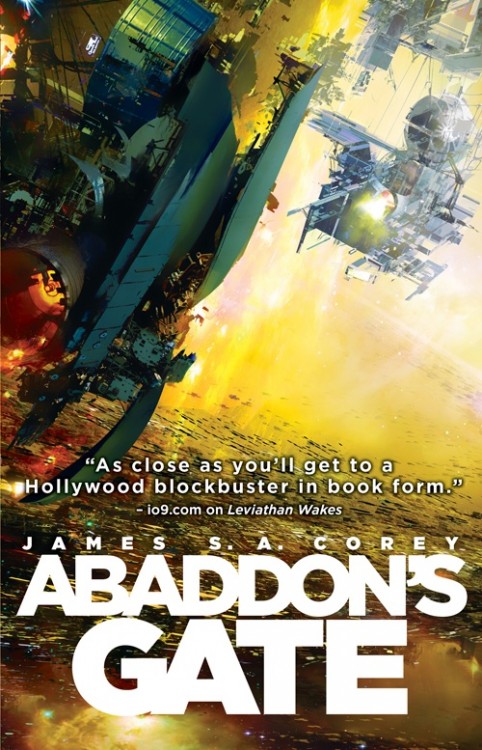 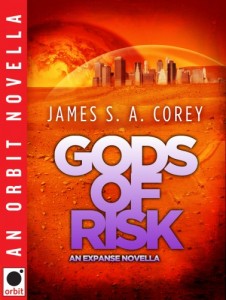 Though ‘Gods of Risk’ is set during the same time period as the Expanse trilogy, and featuring cameos by both characters and conflicts from the mainline novels, knowledge of the series in unnecessary. ‘Gods of Risk’ is an intimate story about a young martian (meaning, ‘born on mars,’ not ‘alien from mars’) man, Daniel Draper, a brilliant, but somewhat troubled student and drug manufacturer. The obvious comparison here is to television’s Breaking Bad, though Daniel’s insertion into the drug dealing community isn’t the result of desperation or need, but through social pressures and because, well, as a top-level chemistry student, he’s good at it and has access to the materials, making him an easy and obvious target for Hutch, a volatile drug dealer and tentative friend. END_OF_DOCUMENT_TOKEN_TO_BE_REPLACED 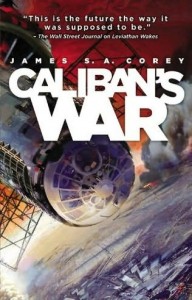