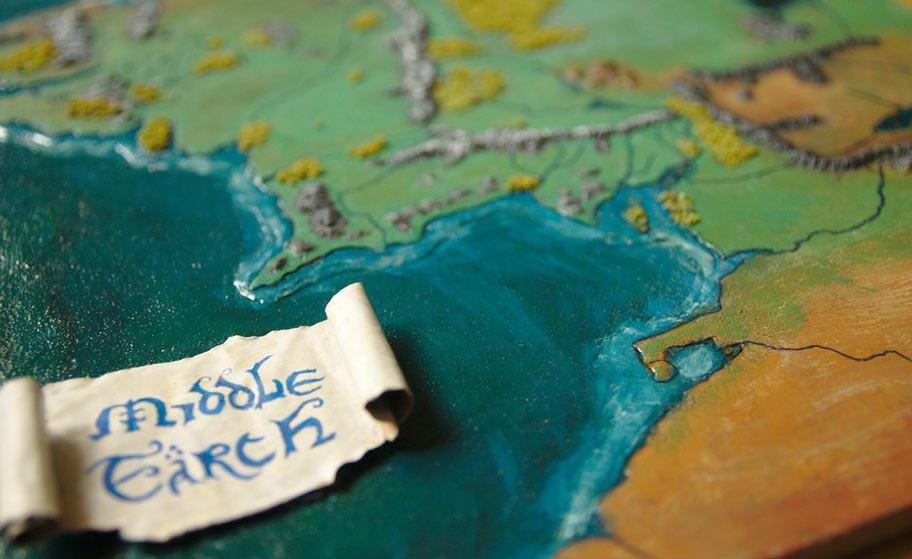 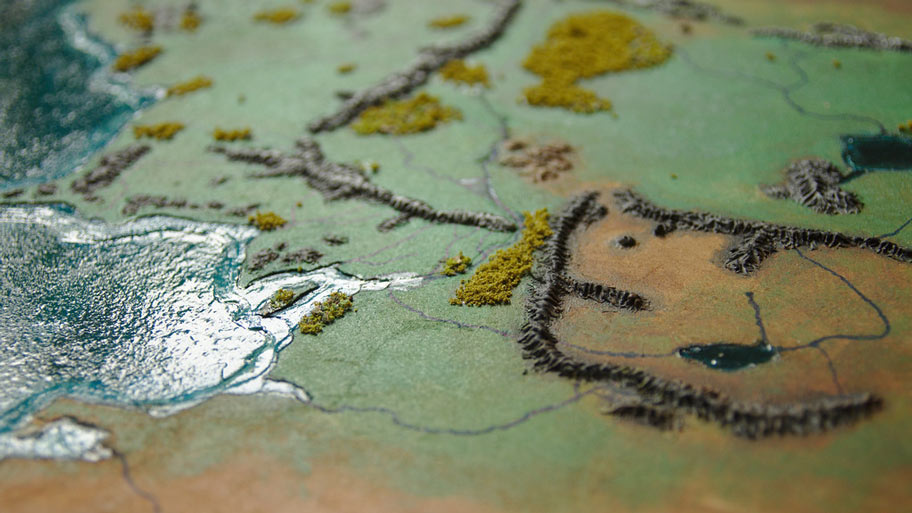 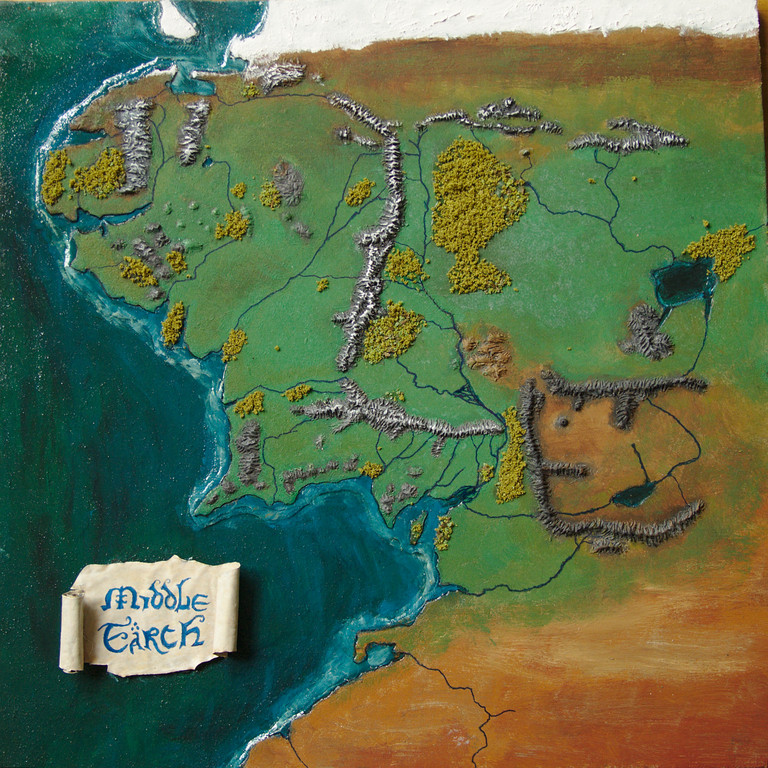 I happened across these maps a couple of weeks ago on the Fantasy sub-Reddit (enter at your own risk), and they haven’t left my mind. So, like any thought that won’t escape, I felt it’d be best to set it free so I can move on.These maps are hand-made, and gorgeously textured. The map-fetishist in me (and, frankly, the ol’ Warhammer fan) is madly in love. It’s been discussed to death, but there’s something magically tangible about a good map, one on paper, or leather and hung on a wall, and I’d love to see how these models appear in person. END_OF_DOCUMENT_TOKEN_TO_BE_REPLACED 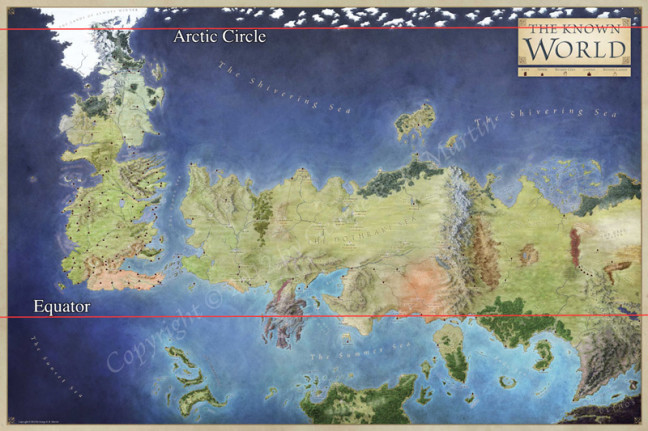 File this one under: amusing, irrelevant, irreverent. Tor.com‘s Chris Lough, using some trusty math remembered from High School, has analyzed a map of ‘The Known World,’ from George R.R. Martin’s A Song of Ice and Fire, which holds Westeros, Asshai, Valyria and all of our other favourite locations from the series, and compared it agains the size of the planet you sit on while reading this. (Unless you’re Commander Hadfield or another member of the Space team aboard the ISS at the time this article was written.)

He details the process:

In inches, the distance from the wall to the south coast of Dorne is a very convenient 12, making each inch equivalent to 250 miles. The Known World map is 2 feet and 11 inches wide, minus the ornamental borders, totaling 8750 miles from east to west and 5750 miles from north to south.

The next thing we need to do is decide where the equator is on Planet Westeros. For the purposes of the forthcoming measurements, I’ve chosen the former site of the city of Valyria as being right on the equator. The lands to the north and south of it are clearly equatorial desert, jungle, and savannah, and there’s a certain poetry to having Valyria—the former center of civilization in A Song of Ice and Fire’s developed world—be literally in the center of the world.

Lough’s final tally? Whatever planet holds Westeros, it’s smaller than Earth, by about 10%. His conclusion:

If you accept the equator and “Arctic Circle” where they are, this means that the planet that Westeros is on is smaller than Earth! To put it in numbers, Planet Westeros is only 89.51% the size of Earth.

I’m note sure if his math holds up to much scrutiny (I can’t even remember high school math these days), but it’s fun to think of the world in these terms, and also to wonder at the vast areas of the planet that haven’t yet been revealed. The map used in this experiment was published in The Lands of Ice and Fire, an official companion book to Martin’s series.

And, yes, I know that Westeros is a continent, not a planet. 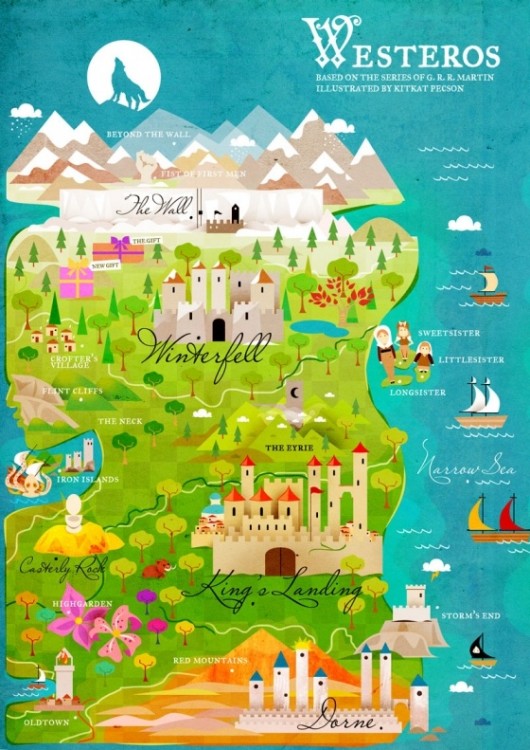 So, how cute is this? Not that I have a kid, but this would totally be hanging on the wall of his/her nursery if I did!