Posts Tagged: Nerds of a Feather

Even as I was startled by its twisted depth, I adored every moment I spent with City of Stairs. Colonialism lies at the centre novel’s centre, and RJB handles it with equal parts boldness and delicacy. The ruined beauty of Bulikov and its fallen gods haunted me long after I turned the final page. END_OF_DOCUMENT_TOKEN_TO_BE_REPLACED 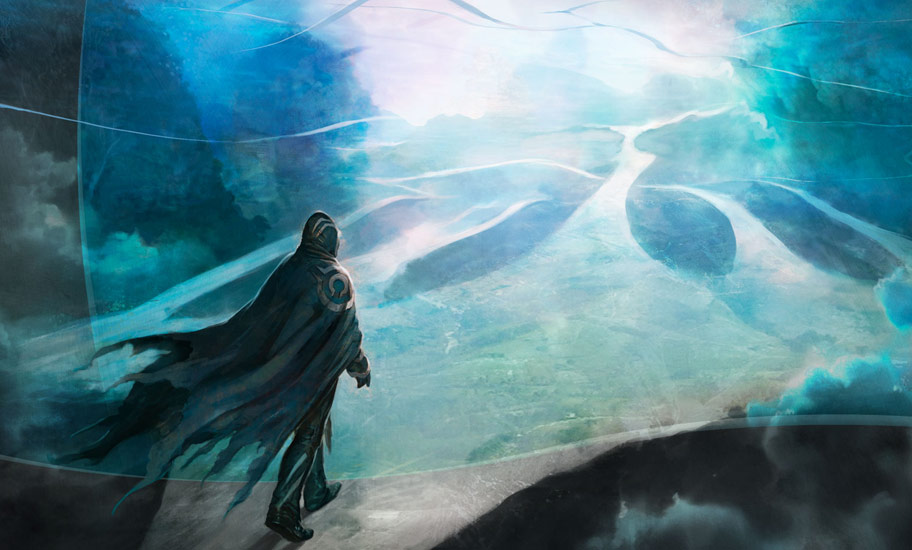