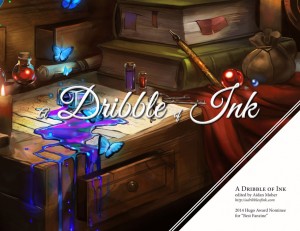 The “Best Fanzine” category has seen a dramatic shift in the past two years, since SF Signal’s first nomination, and traditional zines are being replaced by blogs and online magazines. “So never the twain shall meet…,” said Mike Glyer, of the many-times nominated File 770, describing the seemingly impassable gulf that exists between the online community and the traditional fan community. I don’t believe Mr. Glyer. While this divide between the two fan communities is undeniable, genre fandom is ripe with opportunity for creating a global fan community that embraces diversity—of voice and publishing platform—and challenges readers, authors, and publishers to become more inclusive and welcoming than ever before. END_OF_DOCUMENT_TOKEN_TO_BE_REPLACED 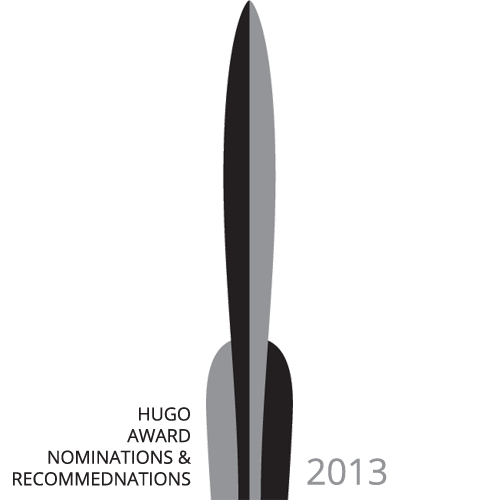 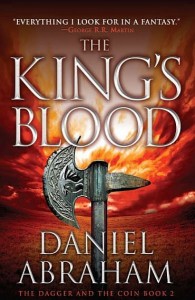 END_OF_DOCUMENT_TOKEN_TO_BE_REPLACED

As a fan writer, I’m personally eligible for the ‘Best Fan Writer’ award, but this space will not be devoted to me as a fan writer, but A Dribble of Ink as a publishing platform. I think I’ve published some pretty cool stuff, by some very talented fan writers, and I’d like to bring attention to some of those articles. 2012 was a big year for this blog, and I feel that several of the articles published here, and listed below, contributed positively to the ongoing discussion of Fantasy, Science Fiction and Speculative Fiction in general.

Below, for your consideration, is a collection of asides, reviews and articles published on A Dribble of Ink:

END_OF_DOCUMENT_TOKEN_TO_BE_REPLACED 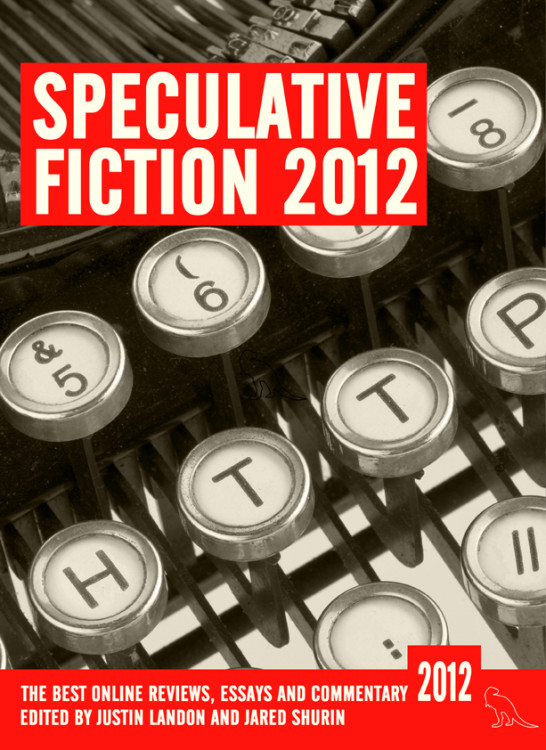 Very surprised, and delighted, to see Among Others sitting atop this list. I nominated it, and gave it my top vote earlier in the year, but I expected it to get trampled by A Dance with Dragons, or Mieville. Some consider the novel to be too pandering towards the older generation of fandom, who has a huge impact on Hugo voting, and many they’re right, but as someone who was born after Among Others ended, rose-tinted glasses didn’t have any effect on my perception and enjoyment of the novel; The dreamy Welsh setting did, the starkly drawn protagonist and the tender relationships she built around herself did, but nostalgia didn’t. Good choice, voters.
END_OF_DOCUMENT_TOKEN_TO_BE_REPLACED