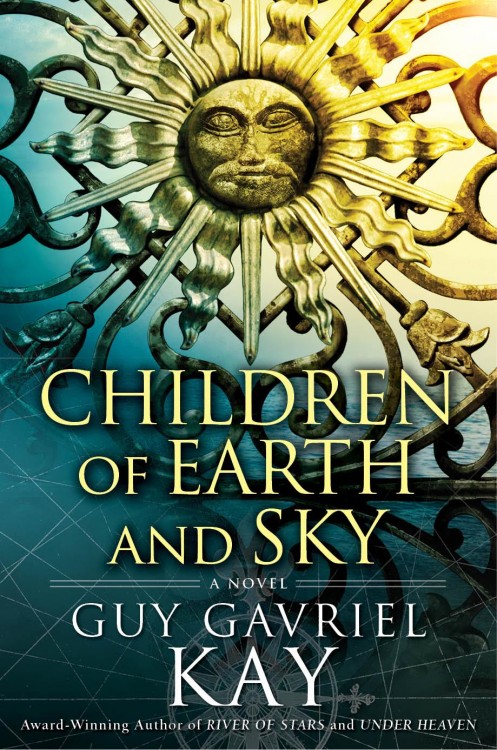 “In The Children of Earth and Sky Kay returns to the familiar territory established in several earlier works,” said Oliver Johnson of Hodder & Stoughton, the novel’s UK publisher. “[It’s] a reimagining of the melting pot of the medieval Mediterranean. In his hands well-known places and events are transformed into the wonderful and strange through the lens of fantasy, and brought to life with brilliantly drawn characters and the most graceful of styles, which will seduce his many fans and new readers alike.” END_OF_DOCUMENT_TOKEN_TO_BE_REPLACED 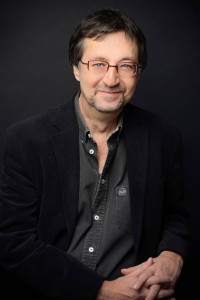 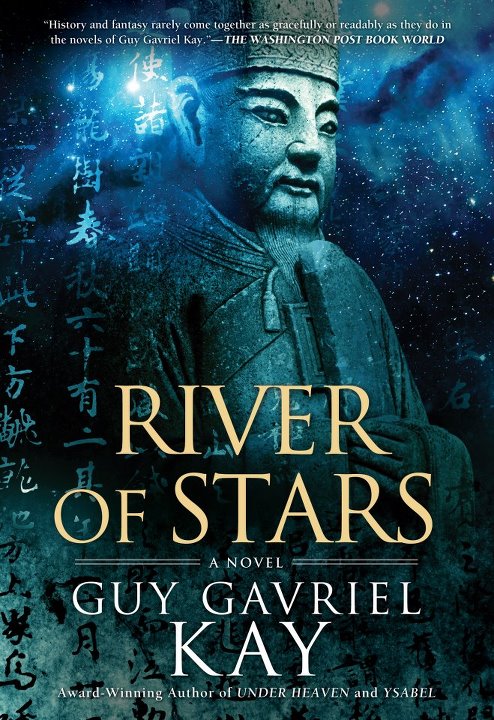 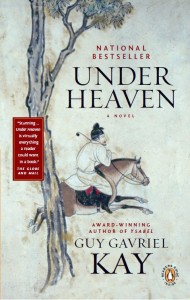 In a newly released video, Guy Gavriel Kay, celebrated author of Tigana, discusses his next novel, taking place in the same place as Under Heaven, only a few hundred years later, titled River of Stars. Under Heaven is one of my favourite novels in recent years, and I’m overjoyed that Kay is returning to that world with his next novel, River of Stars. Details in the video include the newly revealed title, as well as various plot points and descriptions. River of Stars takes place about 350-400 years after the events of Under Heaven. In the video, Kay says:

“The River of Stars” is one of the standard English translations for what the Chinese refer to as the Milky Way. It divides a mortal from his immortal beloved; it becomes a symbol, I suppose, for a division between ourselves and our dreams. It also is the way in which we all live out our lives underneath the “River of Stars.” It works for me as an overarching image, no pun intended, for what the book is dealing with. The novel takes place, it’s not a sequel to Under Heaven, it takes place about 350 to 400 years later, in one of the other great, profoundly inspirational dynasties in Chinese history and the setting, once more, was my starting point. I start with the setting and the ambience I want to evoke, and from there I go to the characters. I’m just about finished, I hope, and, if all goes well and I don’t screw up, which I try not to do, we should be seeing it published early next year.”

There’s not a lot there, but Kay always has such a wonderful way of thinking about his storytelling, of describing it lyrically, that I fall in love with his novels before they’re even published. I’m also a sucker for forbidden love and his description of the “River of Stars” as a force that “divides a mortal from his immortal beloved,” plays right into Kay’s strength with relationships, melancholy and the longing soul. There are few 2013 novels that I looked forward to as eagerly as River of Stars.