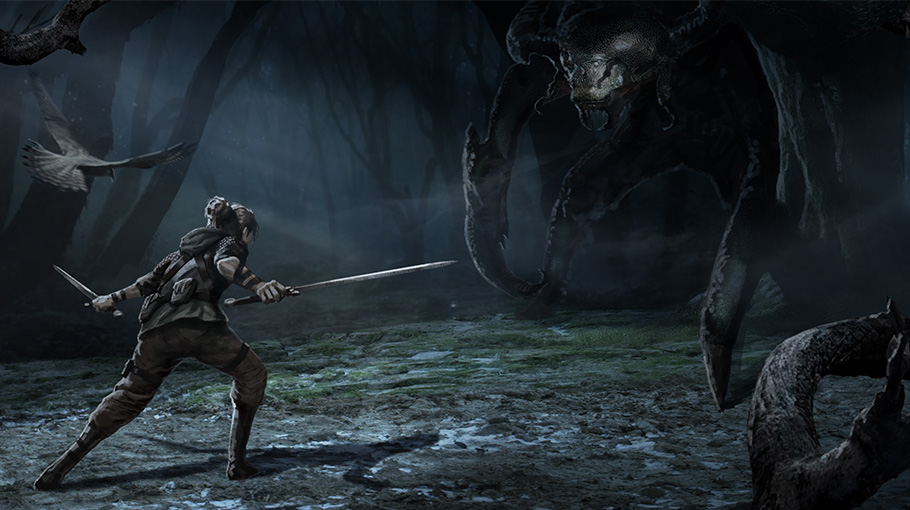 I caught up with Whitta to chat about his new novels, Inkshares, and what he learned from writing a Star Wars film. END_OF_DOCUMENT_TOKEN_TO_BE_REPLACED

So, I caught up with James L. Sutter, Executive Editor for Paizo Publishing and a co-creator of the Pathfinder Roleplaying Game, to chat about Pathfinder, being a novelist, building a world, and encouraging gamers the world over to become storytellers in their own right. END_OF_DOCUMENT_TOKEN_TO_BE_REPLACED 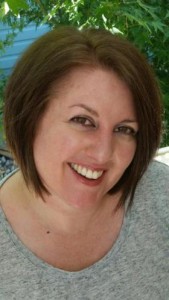 Following on from that, often after these kinds of cataclysmic events have passed, there aren’t necessarily formal records of what it was like to live through them, and historians are left with putting together something of a puzzle from everyday items that have been left behind. I drew inspiration for Jessie’s quilt from a nineteenth century quilt in the Australian National Gallery collection called the Rajah Quilt. It was made in 1841 by women convicts being transported from England to Tasmania (which was a hellhole back then.) The quilt was sent back to England after completion, and then vanished for 147 years before it was rediscovered and acquired by the gallery. I love the idea of the stories of all those anonymous women being stitched into that enormous quilt – stories we have an inkling of, but will really only ever be able to guess at. END_OF_DOCUMENT_TOKEN_TO_BE_REPLACED 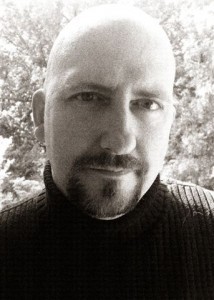 This is actually the fourth story set in this world. The original was “Biographical Fragments of the Life of Julian Prince,” which can be found in the Wastelands 2 anthology. John asked if I would be interested in setting my Apocalypse Triptych stories in that world, and so I wrote all three in them, all set in the same time frame and setting of an impending near extinction asteroid strike. Why did I originally choose an asteroid strike? I honestly can’t remember. My first thought was of a character and an epic event, and that was the first thing that popped into my mind! END_OF_DOCUMENT_TOKEN_TO_BE_REPLACED 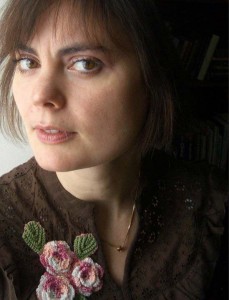 I got that opportunity– with The End Is Nigh I wrote “Love Perverts” which covers the basic themes of the YA series (parents selling out their childrens’ futures; survivors tending to be the least moral of a particular group), and also the nature of the apocalypse (asteroid). My story in The End is Here shows how the villains of my world came into existence (cyborgs!). And in The End Has Come, “Prototype” shows the world itself, and sets up the rules. Writing these stories has really crystalized things for me. I’m CRAZY excited to dig back into KIDS with this new perspective. END_OF_DOCUMENT_TOKEN_TO_BE_REPLACED