So, I caught up with James L. Sutter, Executive Editor for Paizo Publishing and a co-creator of the Pathfinder Roleplaying Game, to chat about Pathfinder, being a novelist, building a world, and encouraging gamers the world over to become storytellers in their own right. END_OF_DOCUMENT_TOKEN_TO_BE_REPLACED 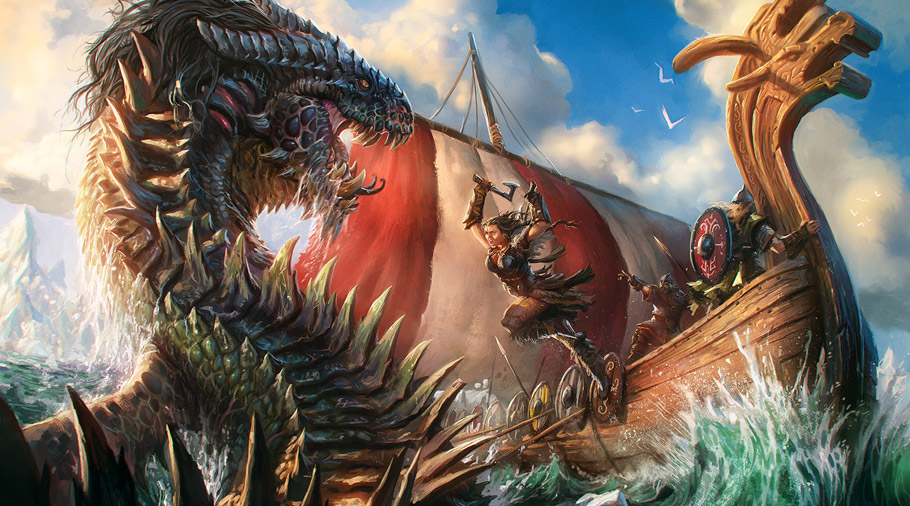 Well, some people do, post it online, and it’s called fan fiction (and there’s some awesome fanfic out there, don’t you doubt). At the same time, other people do, get paid for it, and it’s called tie-in writing. I fell into the latter category when I was contracted to write stories for Paizo’s Pathfinder Tales, a tie-in fiction line to the Pathfinder roleplaying game. So far, my work has included short stories such as “The Weeping Blade”, “Hunter’s Folly”, “The Price Paid”, and my novel, Forge of Ashes. END_OF_DOCUMENT_TOKEN_TO_BE_REPLACED 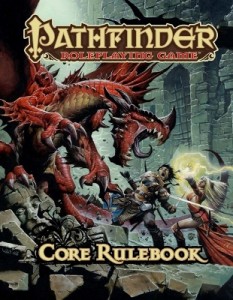 Gladstone’s Craft Sequence is known for its weird and wonderful take on traditional fantasy tropes, and the author is excited by the opportunities presented by the deep, wide world of Golarion. “I’m itching to do something fun with the Pathfinder world’s almost but not quite medieval modes of production, murder hobos, planar travel, elves, and sideways transhumanism, with mystically reified morality axes, Vance-adjacent magic, chance-dependent physics—god, consider the sheer potential for shenanigans, and that’s just talking about the ruleset!” he said. “Then we get into dead gods, kingdoms ruled by demonic contracts, undead stuff, yes yes yes. This gnarled conceptual space has so much storytelling potential—so many dark corners and intriguing tangles to explore, Planetary style.” END_OF_DOCUMENT_TOKEN_TO_BE_REPLACED