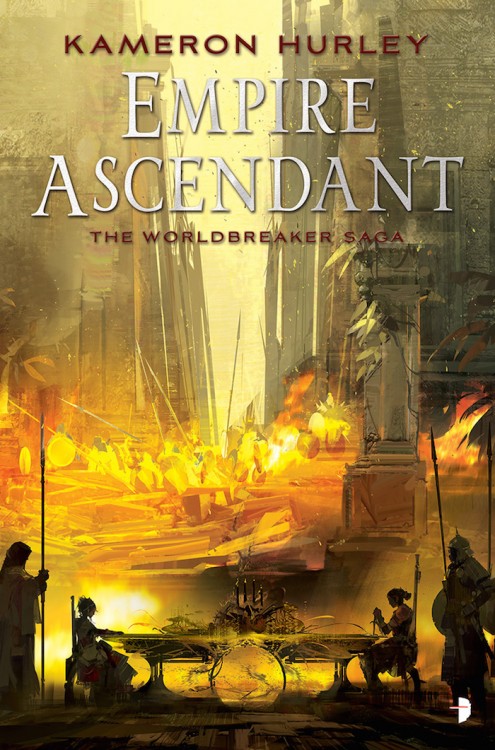 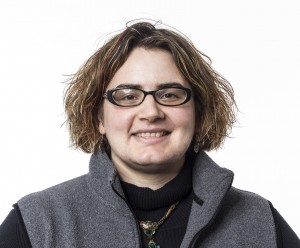 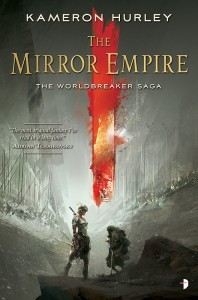 On the surface, The Mirror Empire, the first volume in Hurley’s The World Breaker Saga, is an epic fantasy about two warring empires. Not a wholly original concept, but Hurley’s take on the familiar story is a relentless avalanche of a novel that crams so many original ideas — clever magic, the intertwining politics of the warring empires, cultures with non-binary genders — that the familiarity of the overall plot is a beacon for readers to orient themselves while navigating Hurley’s twisted imagination. Her willingness to overtly and wholly subvert conventional genre tropes, specifically the Hero’s Journey1, is a testament to both Hurley’s understanding of the genre and her willingness to tear the house down around her just so she can build it up again. The Mirror Empire works both as a traditional secondary world fantasy, and as a complete dissection of the genre — few authors have the chops to pull off such a bold narrative. END_OF_DOCUMENT_TOKEN_TO_BE_REPLACED 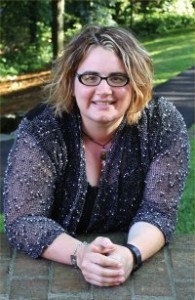 I’m excited to announce that Saga Press will be publishing Kameron Hurley’s The Stars Are Legion, a stand alone space opera, in 2016. It is the first of two science-fiction novels purchased by Joe Monti at Saga Press from Kameron Hurley. Follow along for the official press release, and an interview about the new deal and The Stars are Legion with Kameron Hurley. This is a novel worth getting seriously excited about. END_OF_DOCUMENT_TOKEN_TO_BE_REPLACED