I love the format of the story. Did the story come first, then the formatting, or did the format help shape the narrative at all?

I decided from the start that I’d write all three of the stories in the series as a mix of “chat” transcripts and traditional narrative, so the format was determined at the start. The way the story is told is of course part of the *story* itself, and the two are inextricably linked.

I understand that you love researching for your stories. Can you tell us about any research you might have undertaken for this one.

One of the persistent themes in my science fiction is dealing with the social and economic challenges of artificial intelligence. Even without fully self-aware AI, increased automation threatens the employment prospects of many workers, including those in the service industry and “white-collar” office jobs that are traditionally understood as being relatively free from such threats. For this story, I did more reading about the field, especially companies like Narrative Science that are trying to use automation to perform some tasks that are usually thought of as the domain of “knowledge workers.” END_OF_DOCUMENT_TOKEN_TO_BE_REPLACED

I knew Ken’s name, of course. He’s a multiple award winner (Hugo, Nebula, World Fantasy) for his short fiction. He has also done an important service to the sff field by translating short fiction and novels from Chinese into English, works that readers in the English-speaking market would not otherwise be able to enjoy. The Grace of Kings is Liu’s debut novel. END_OF_DOCUMENT_TOKEN_TO_BE_REPLACED 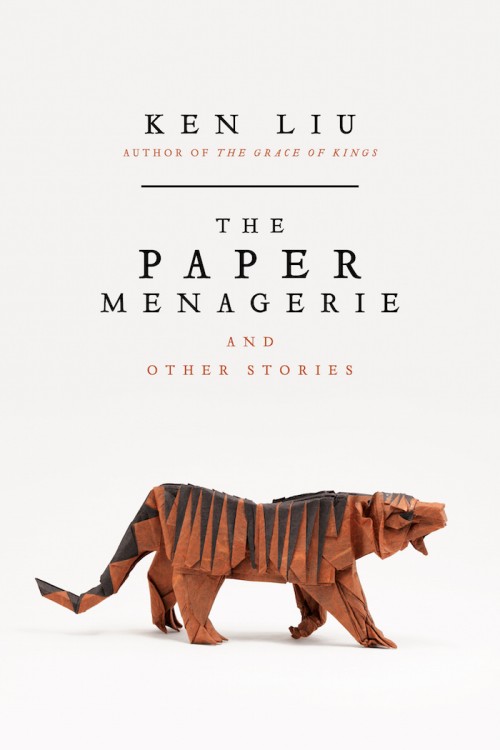 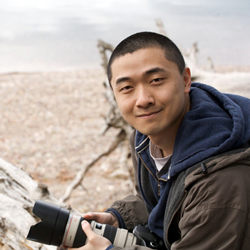