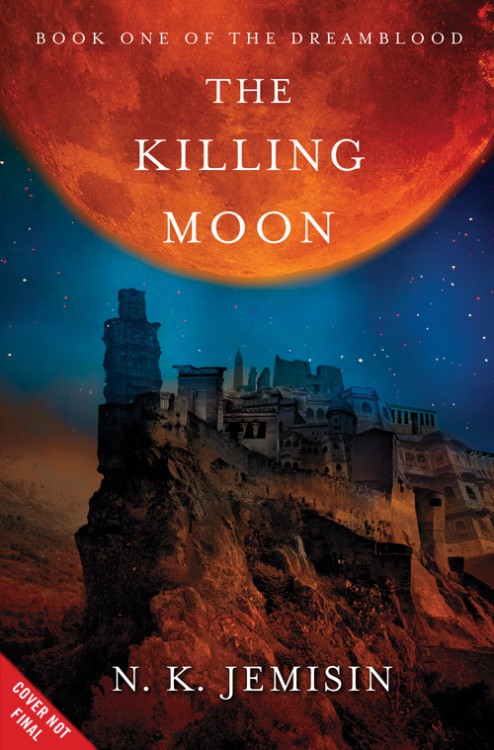 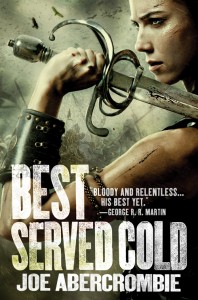 Any guesses who Lamb turns out to be? Also looking forward to the return of Nicomo Cosca. Unfortunately there’s no mention of Darque Shadeaux, though certainly he must be hiding in the shadows somewhere. Sounds great, all around.