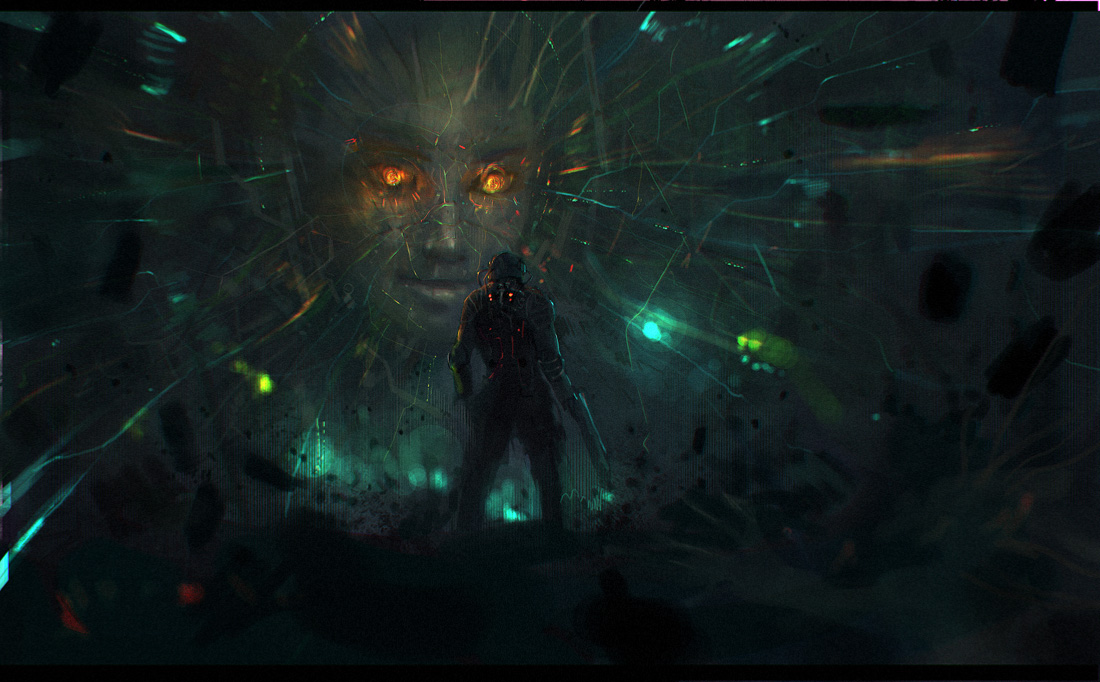 Now, I am hardly seasoned (I just got here! is my constant refrain), but I want to be a knowledge conduit. In this post I will examine each one of my sales and provide statistics and numbers, dissecting the process to extract vital information that you can use in your own career. But more than that, I hope that my experience can be both inspiring and comforting: a bibliography does not tell you how many times a story was rejected, how long a story took to sell from its inception (either idea or first draft), how many submissions the writer made. If you are a new writer, if you are about to begin submitting to magazines, you should be aware of these things. I made my first submission in December 2013, but I did not begin submitting in earnest until March since, well, I didn’t have more things to submit! Since then, however, I’ve been submitting constantly. Come with me as I break down the mystery. END_OF_DOCUMENT_TOKEN_TO_BE_REPLACED

Le Guin is a legendary figure in science fiction and fantasy, author of many classics, such as The Left Hand of Darkness and The Wizard of Earthsea, and a champion for literature’s place in the every changing landscape of modern society — a “realist of a larger reality” is there ever was one. Her acceptance speech rang through the SFF community and beyond, a tolling bell of optimism. Through her ongoing insistence to use fiction as a lens through which we examine ourselves, Le Guin, and writers like her — poets, visionaries, realists of a larger reality — has continued to challenge speculative fiction to be a catalyst for positive change, a limitless medium that can offer hope to a world that obsesses over hopelessness. END_OF_DOCUMENT_TOKEN_TO_BE_REPLACED 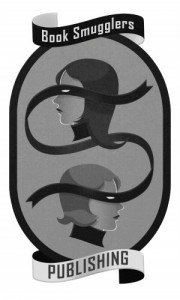 “We’ve been editing our own blog for seven years, and during that time we’ve had the opportunity to beta-read a lot of novels. After our experience editing Speculative Fiction 2013, we felt ready to take the plunge into publishing short fiction as we felt we could make a contribution to the SFF world–by publishing diverse, feminist fiction. True Fact: we had not talked about publishing anything until this one day when we were having a discussion about What Comes Next™ for The Book Smugglers, and we both at the same time said, ‘let’s do short stories.’ And then we did.” END_OF_DOCUMENT_TOKEN_TO_BE_REPLACED 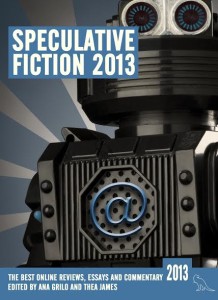 And what would an anthology be without a foreword from someone fancy and fun? James and Grilo rounded up Seanan McGuire, she of many, many Hugo nominations, to introduce the volume. “Seanan is the author of the Toby Daye urban fantasy series, and, under pseudonym Mira Grant, the Newsflesh trilogy and Parasite. She’s also a Hugo Award-winning podcaster, and a prolific blogger – making her the perfect person to introduce this year’s edition of SpecFic,” described Grilo and James. END_OF_DOCUMENT_TOKEN_TO_BE_REPLACED